the olive tree of Vouves, Crete 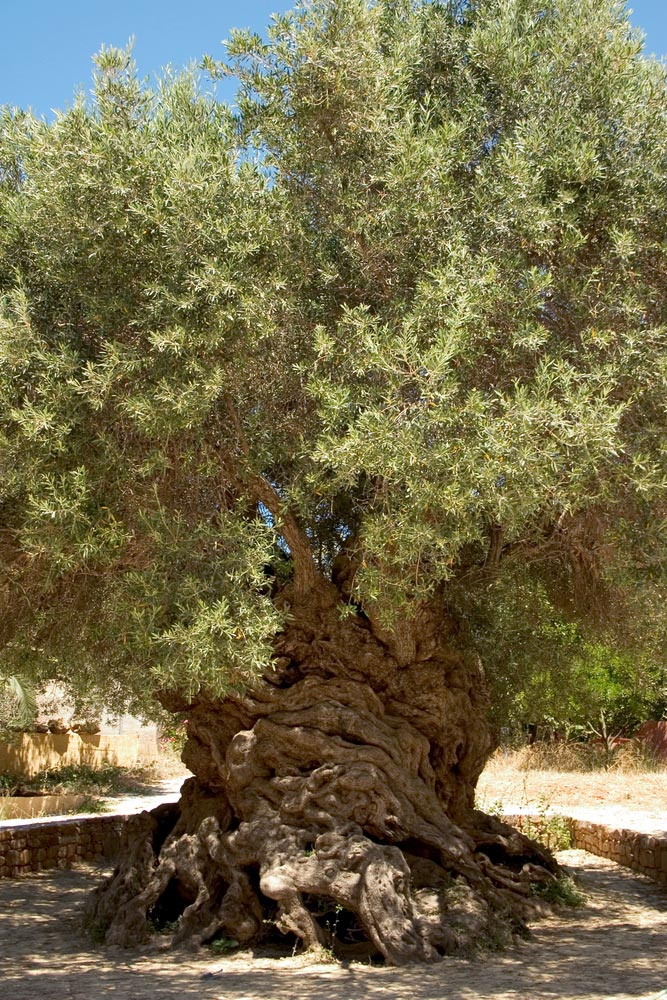 This amazing over four meters wide miracle of nature still produces olives, which are highly valued. Due to its ecological and historical significance, it has been declared a natural heritage monument by decision Nr. 603/17-2-1997 of the Secretary General of the Region of Crete. The olive tree of Vouves is annually visited by approximately 20,000 people from all over the world. 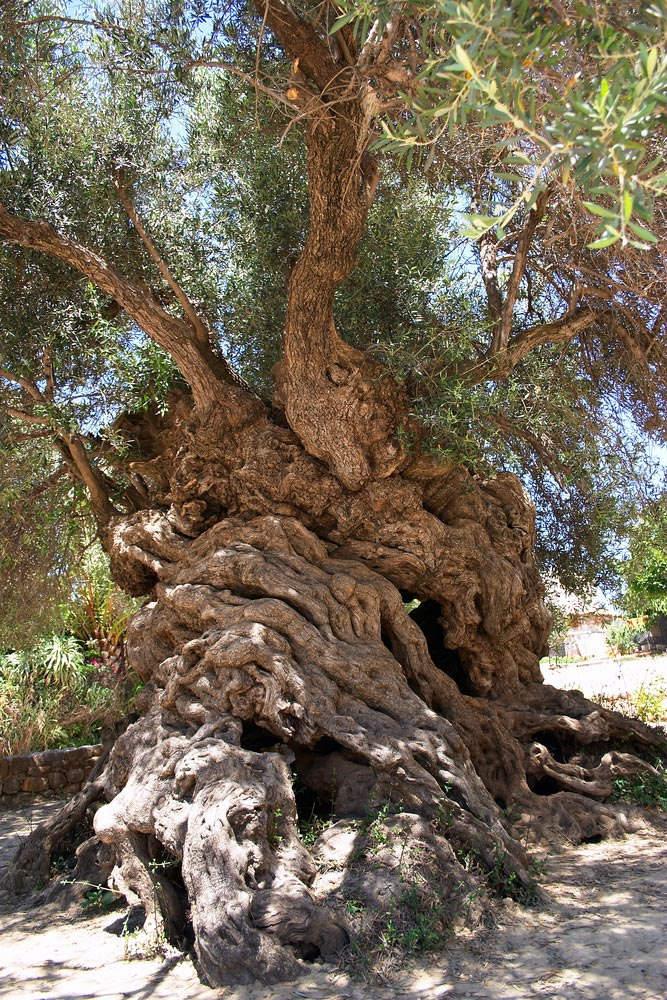 Next to the Monumental Olive Tree of Vouves stands a traditional building housing the Olive Tree Museum of Vouves. The Museum tries to preserve and promote this great legacy as well as exhibits the tools that were used until the middle of the previous century (mid 1950’s) by the people of this land.